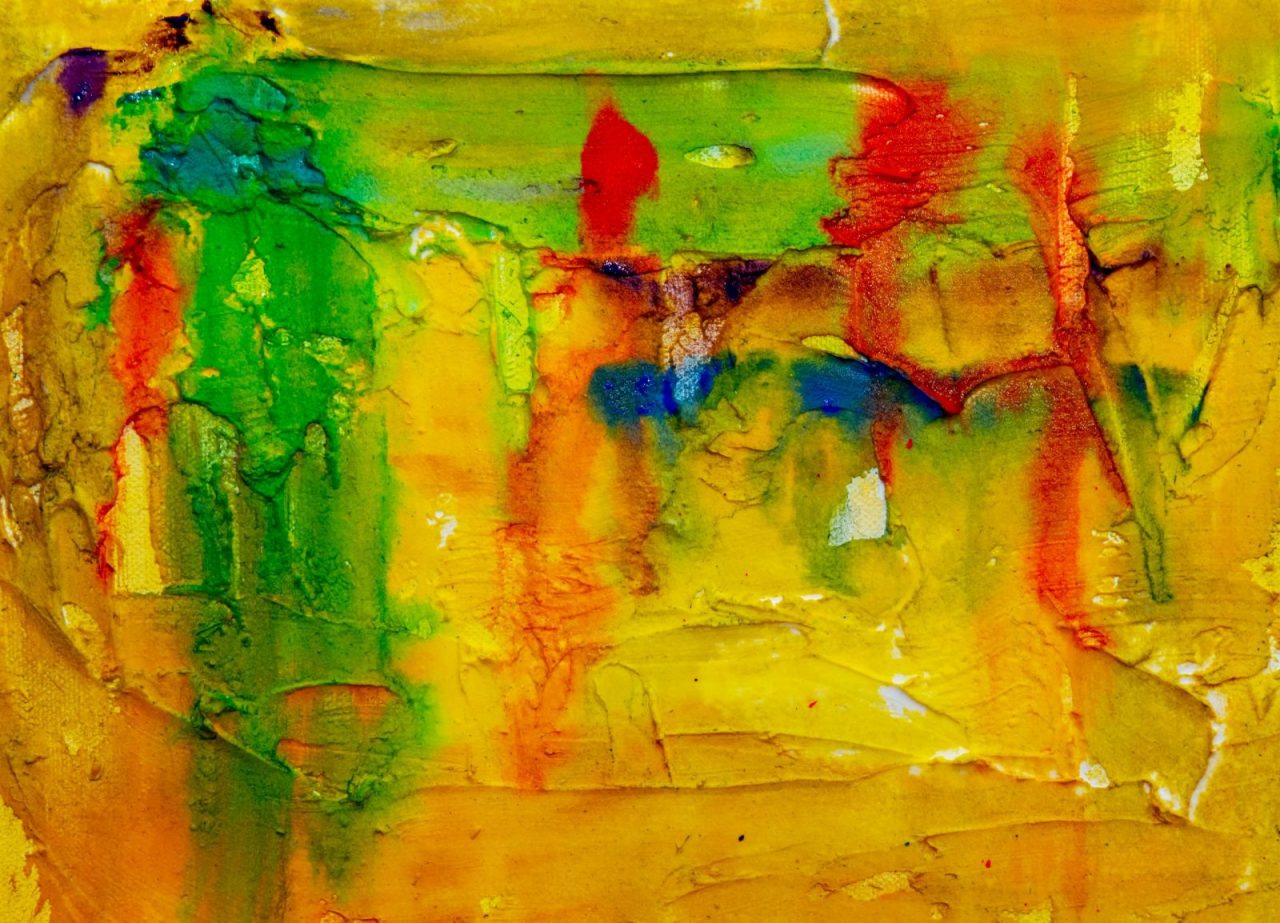 Introduction
The WHO established the MPOWER policy package to boost the implementation of the WHO Framework Convention for Tobacco Control (WHO FCTC) in 2008 and to provide practical guidance on policies effective at reducing smoking rates. An easily applied Abridged SimSmoke was developed to help countries gauge the effect of these policies using data from the WHO MPOWER/WHO Report (MPOWER Report) and is applied to four Eastern Mediterranean countries.

Methods
The number of smokers in a country is calculated using the country’s smoking prevalence and population. Policy effect sizes, based on previously validated SimSmoke models, are applied to the smoker populations to determine the reduction in the number of smokers resulting from implementing policies. The number of smoking-attributable deaths is derived based on findings that half of those smokers alive today will die from smoking.

Conclusions
The Abridged SimSmoke model has been used to show the number of deaths from smoking and how MPOWER policies can be used to reach the WHO non-communicable deaths voluntary target for cigarette use reduction in four countries.