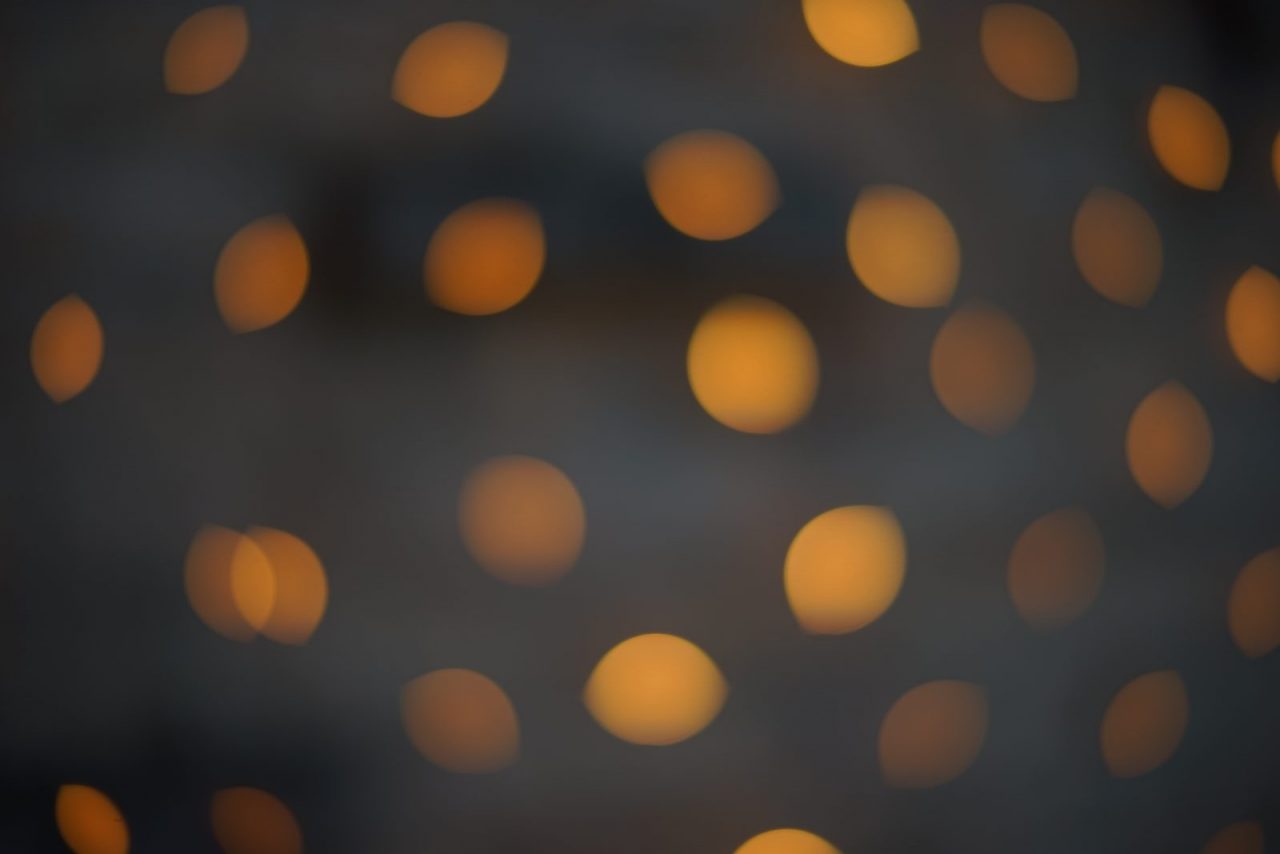 Methods
The data was collected by a random digit dial telephone survey. 702 samples were analyzed by using ttests, ANOVA and OLS regression analysis. To estimate the willingness to quit cigarette price, smokers were asked
dichotomous questions with open-ended follow-up and the starting point of the price was randomized by one of 5 bid prices elicited from a pilot study.

Conclusions
The results showed that to get people to quit smoking, increasing the cigarette price would obviously be effective and much higher prices have a greater effect. Furthermore, to enlarge the effect of increased cigarette prices, providing more cessation programs to small towns, reducing the amount of smoking and decreasing or
prohibiting advertisements of cigarettes and smoking in the mass media will be efficient.