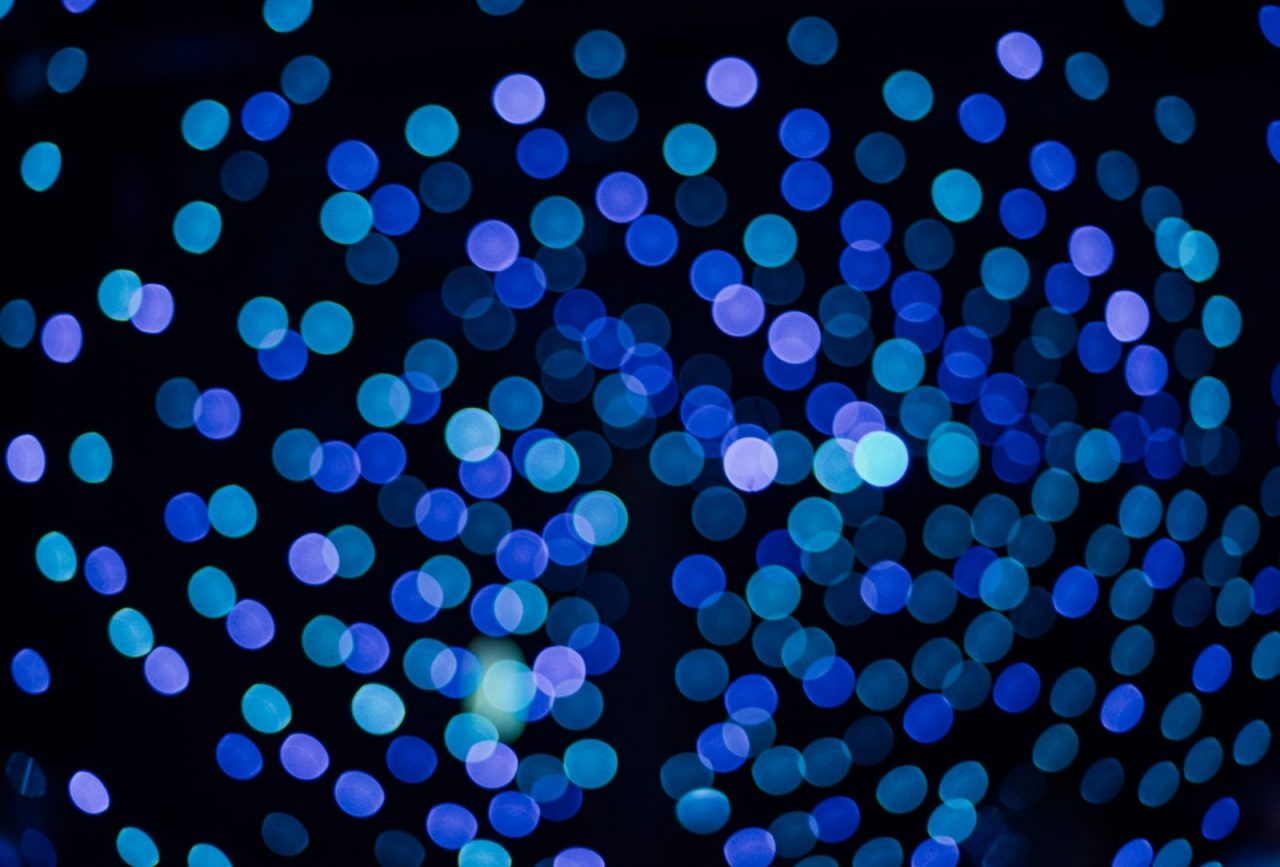 In November 1992, voters in Massachusetts (United States) passed a statewide tax initiative adding an extra 25 cents to the price of a pack of cigarettes. The Massachusetts Coalition for a Healthy Future, led by volunteers from the Massachusetts Division of the American Cancer Society, achieved this victory, despite a public anti-tax mood and $7.3 million spent by the tobacco industry. The tax has since generated millions of dollars for tobacco education and control programmes, leading to acceleration of the decline of tobacco consumption in the state. An analysis of the passage of this initiative should help other states considering this approach to tobacco control.