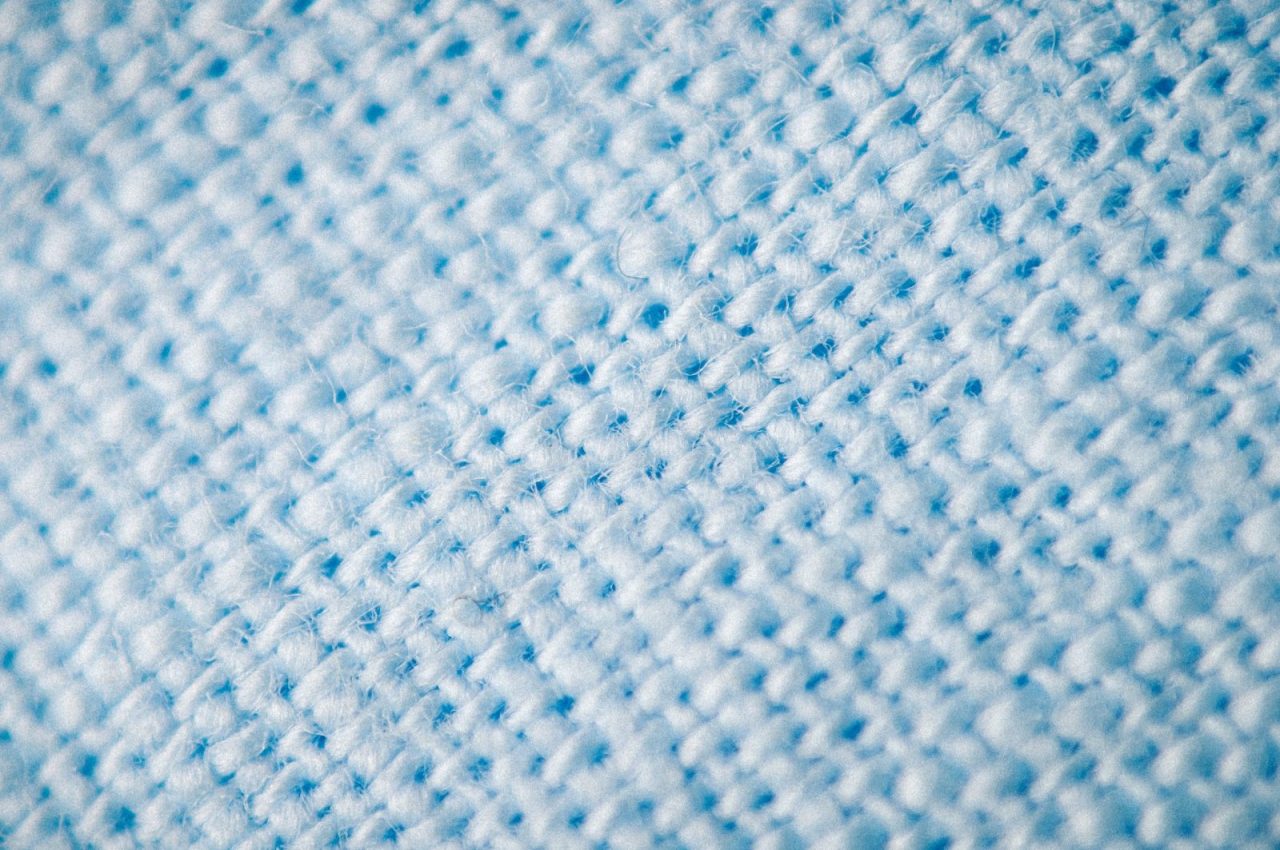 Method
An analysis of each tobacco consumption tax is provided, with the twofold purpose of describe the variety of taxes affecting the consumption of cigarettes and to determine the impact of tobacco tax hikes. Public monthly data from January 1996 to June 2012 were used to estimate the demand function for cigarettes using a vector error correction model. This allowed us to capture the long-term effects and to capture the short-term dynamics of the variables. Simulation exercises are presented to analyze the impact of different tax increases on prices, consumption and tax revenues.

Results
The cigarette tax structure in Argentina is very complex. Three excise duties plus VAT levied cigarettes consumption. Tobacco taxes have a dissimilar, vague origin, their bases differ significantly and are not applied similarly for cigarette and the other tobacco products. Additional Emergency Tax (a permanent emergency tax) and Special Tobacco Fund (that works as a subsidy to the tobacco production) are applied only to cigarettes; meanwhile internal tax rate is 60% for cigarettes but 16% or 20% to other tobacco products. Ad valorem taxes account for most of the tobacco tax structure in Argentina. The exception is a little component of the FET tax, which is a specific tax. The long-run cigarette consumption elasticity with respect to retail prices is -0.299, while the long-run income elasticity is 0.411. With these figures, a 10% increase in real prices will reduce long-run total cigarette consumption by 2.99%, and a 10% increase in real income will raise long-run consumption by 4.11%. Simulation exercises shows that increasing the price of cigarettes will increase government revenues, as well as a large decrease in cigarette consumption.

Conclusion
Empirical evidence suggests that is feasible to raise internal taxes and the additional emergency tax to reduce cigarette consumption, as well as increase revenues that the government collects from these taxes.