Analysis of Article 6 (tax and price measures to reduce the demand for tobacco products) of the WHO Framework Convention on Tobacco Control
Publication Source
van Walbeek, C.P., Filby, S.
2018
. 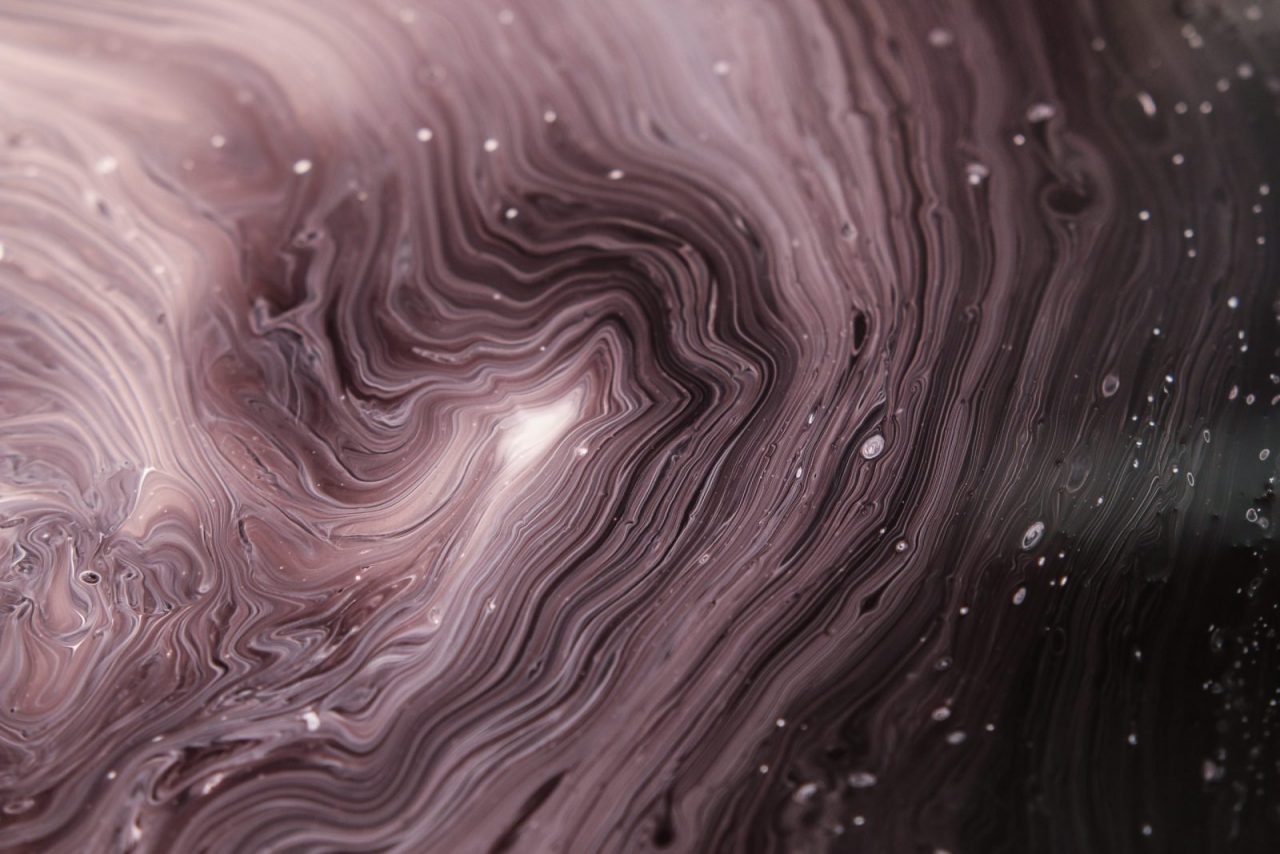 Objective
To analyse the extent to which parties to the WHO Framework Convention on Tobacco Control (FCTC) have implemented Article 6 since the convention’s entry into force.

Methods
Compliance was measured using nine indicators, derived from the 2016 version of the FCTC’s reporting instrument’s core questionnaire, and the WHO’s MPOWER cigarette affordability measure. Data were collected from WHO country profiles, and the 12 country mission reports by the Impact Assessment Expert Group.

Conclusion
While there has been some improvement in tobacco tax policy over time, parties should adopt stronger tax measures, despite industry opposition and threats about illicit trade. Parties should implement FCTC Article 5.3 and ratify the Protocol to Eliminate Illicit Trade in Tobacco Products.