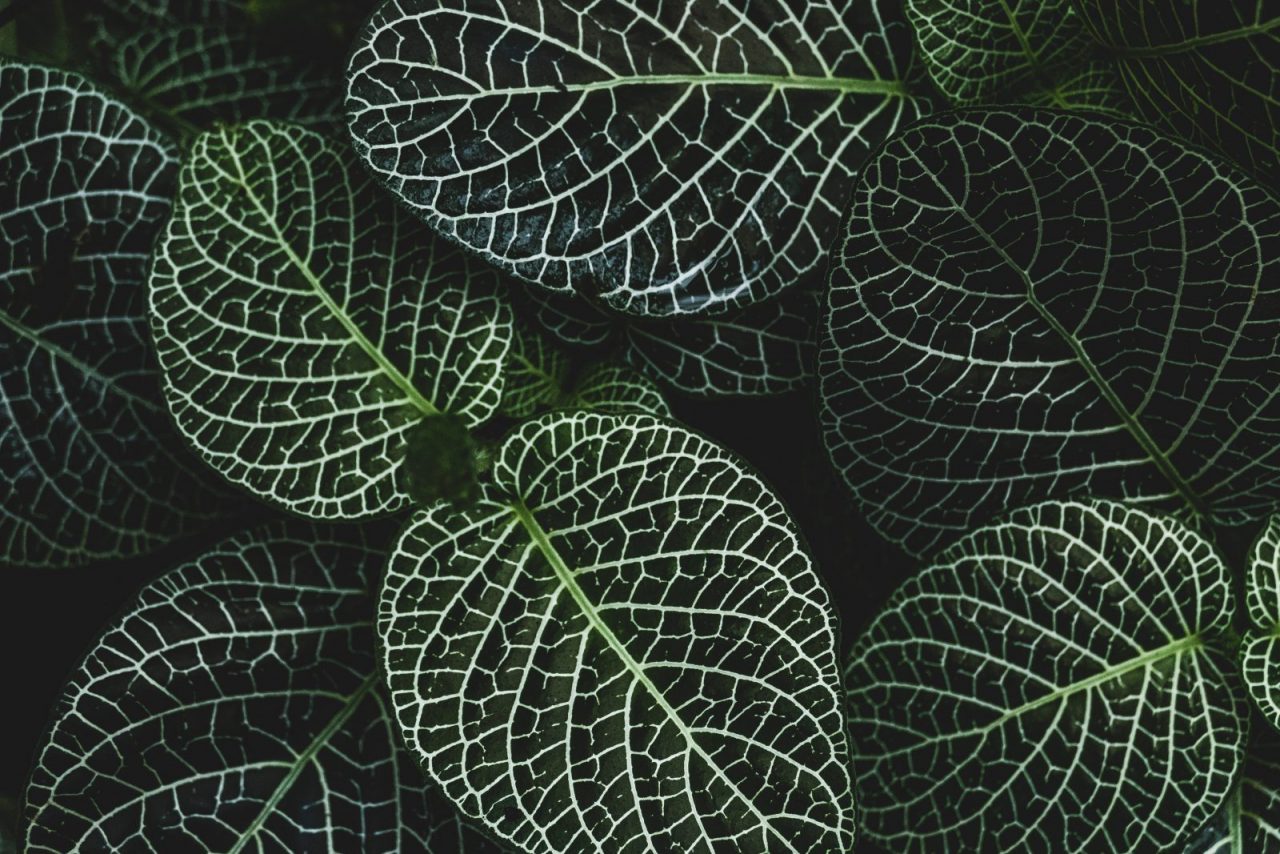 Results
Forty-seven percent of respondents stated that taxes on tobacco products should be increased, whereas about 30% believed that they should be reduced. Almost 75% disagreed that raising taxes on tobacco products is unfair to African Americans, and 57.9% reported that they would not be opposed to increasing taxes on cigarettes
even if low-income smokers would be hit the hardest.