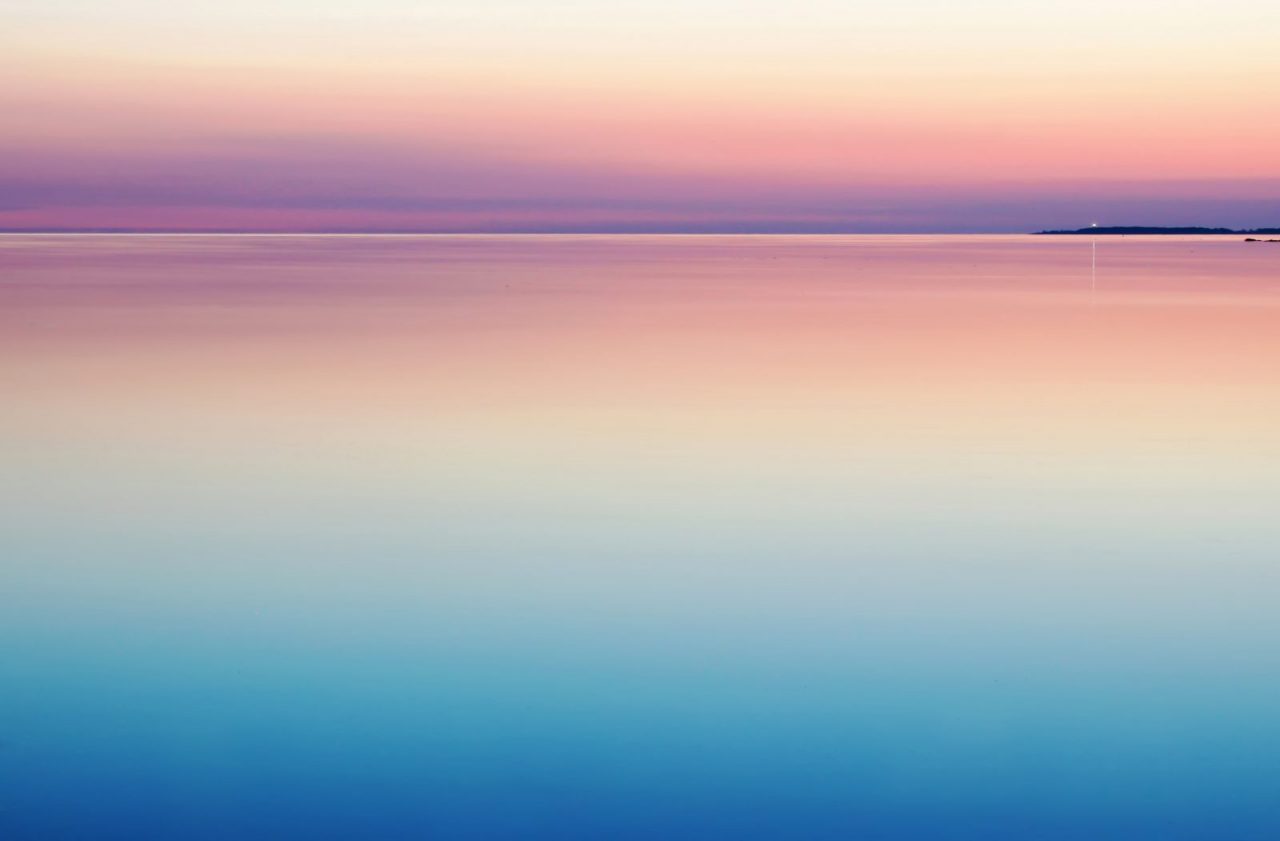 Background
Among all racial and ethnic groups in the USA, African Americans bear the greatest burden from tobacco related disease. The tobacco industry has been highly influential in the African American community for decades, providing funding and other resources to community leaders and emphasising publicly its support for civil rights causes and groups, while ignoring the negative health effects of its products on those it claims to support. However, the industry’s private business reasons for providing such support were unknown.

Objective
To understand how and for what purposes the tobacco industry sought to establish and maintain relationships with African American leaders.

Methods
Review and analysis of over 700 previously secret internal tobacco industry documents available on the internet.

Results: The tobacco industry established relationships with virtually every African American leadership organisation and built longstanding social connections with the community, for three specific business reasons: to increase African American tobacco use, to use African Americans as a frontline force to defend industry policy positions, and to defuse tobacco control efforts.

Conclusion
As the tobacco industry expands its global reach, public health advocates should anticipate similar industry efforts to exploit the vulnerabilities of marginalised groups. The apparent generosity, inclusion, and friendship proffered by the industry extract a price from groups in the health of their members. Helping groups anticipate such efforts, confront industry co-optation, and understand the hidden costs of accepting tobacco industry largesse should be part of worldwide tobacco control efforts.