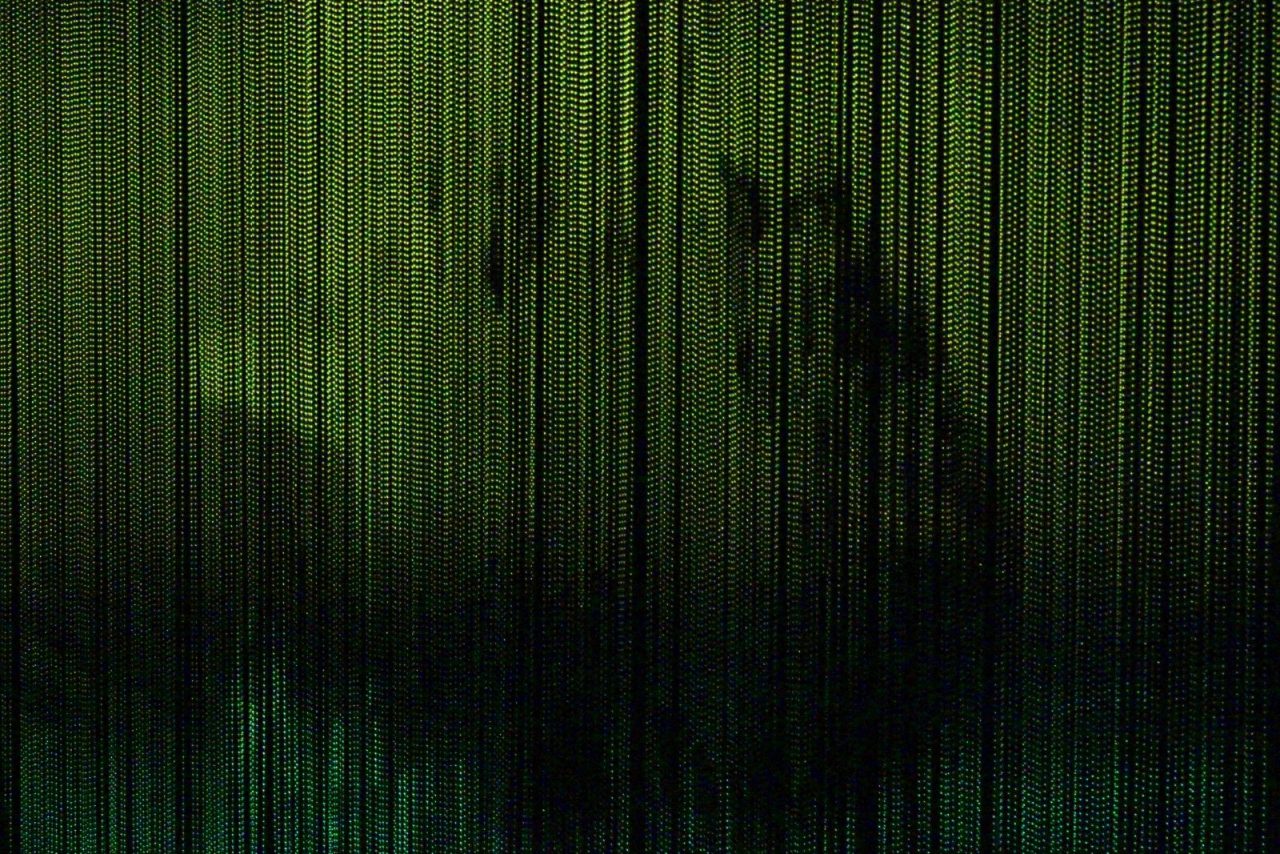 This paper adopts a multi-commodity habit formation model to study whether unhealthy behaviors are related, i.e. whether there are contemporaneous and inter-temporal complementarities between alcohol and tobacco consumptions in Italy. To this aim time series data of per-capita expenditures and prices during the period 1960 to 2002 are used. Own price elasticities are negative and tobacco appears to be more responsive than alcohol demand, although both responses are less than unity. Cross price elasticities are also negative and asymmetric thus suggesting complementarity. A “double dividend” could then be exploited, because public policy needs to tackle the consumption of only one good to control the demand of both. These results show that the optimal strategy for maximizing public revenues would be to raise alcohol taxation more than tobacco taxation. Finally, past consumption of one addictive good does not significantly reinforce current consumption of the other.