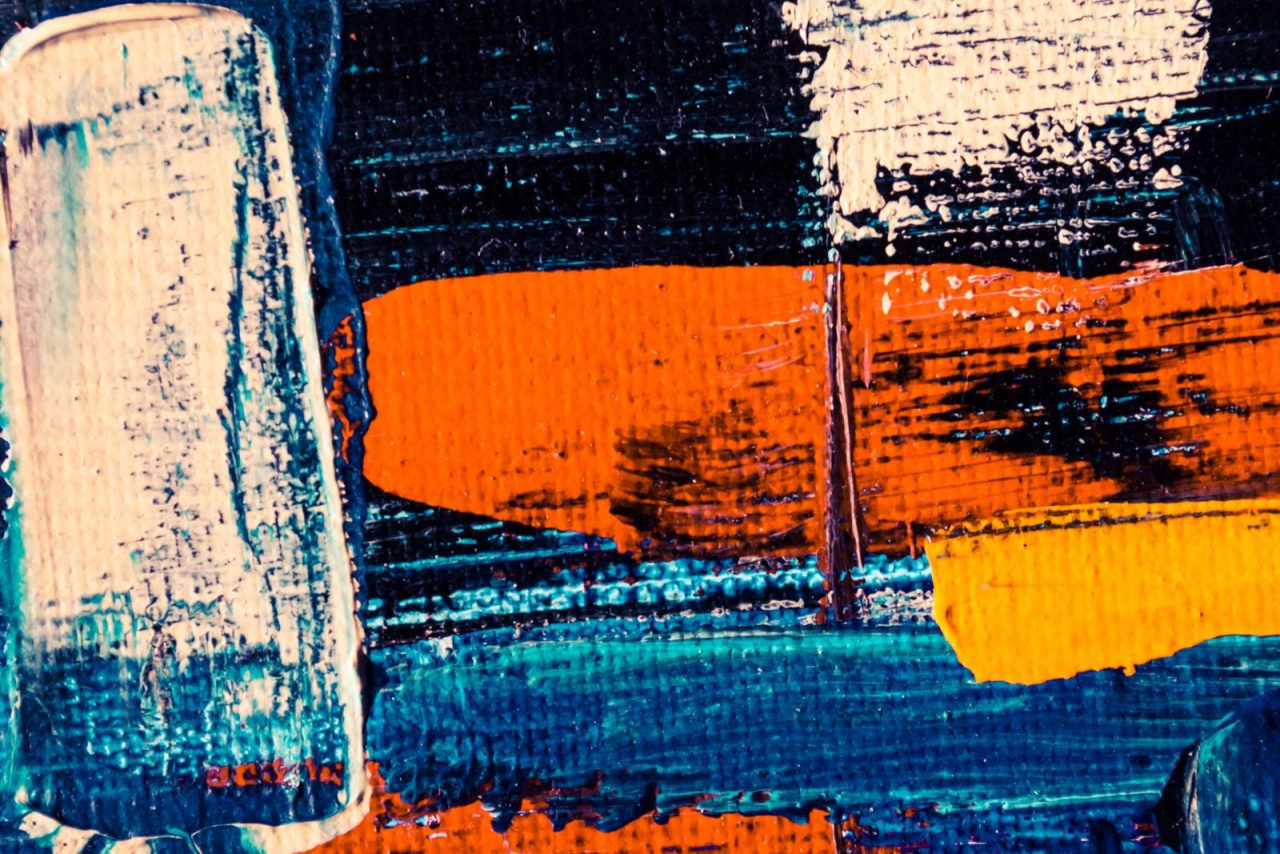 In November 1990, voters in Montana defeated an initiative that would have increased the state’s excise tax on a pack of cigarettes by 25 cents. The increased revenues were intended for tobacco education and research. Opponents of the measure, primarily tobacco companies, outspent proponents by more than 35 to 1. Their primary themes were opposition to new taxes and to a larger state bureaucracy. Based on the results of initiative campaigns in Montana and California, taxation initiatives are more likely to succeed if guidance is sought from leaders of similar campaigns in other states, tobacco control coalitions are built and funding secured early, and polling conducted before initiative measures are finalized. Other requirements for success include careful wording of the initiative, strong leadership, consideration of a paid petition drive, effective use of the news media, anticipating opposition arguments, and emphasizing the benefits of the tax increase in the campaign.