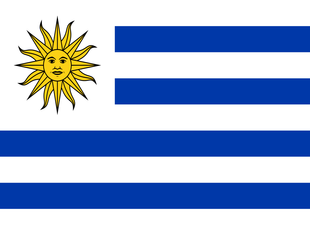 The Convention Secretariat congratulates Uruguay on becoming the second Party to the Protocol to Eliminate Illicit Trade in Tobacco Products. The first protocol to the WHO FCTC was adopted on 12 November 2012 at the fifth session of the Conference of the Parties in Seoul, Republic of Korea.

The Protocol is now open for ratification, acceptance, approval, formal confirmation or accession by all WHO FCTC Parties. It will enter into force upon ratification by 40 Parties. The first country in the world to ratify the Protocol was Nicaragua on 20 December 2013.