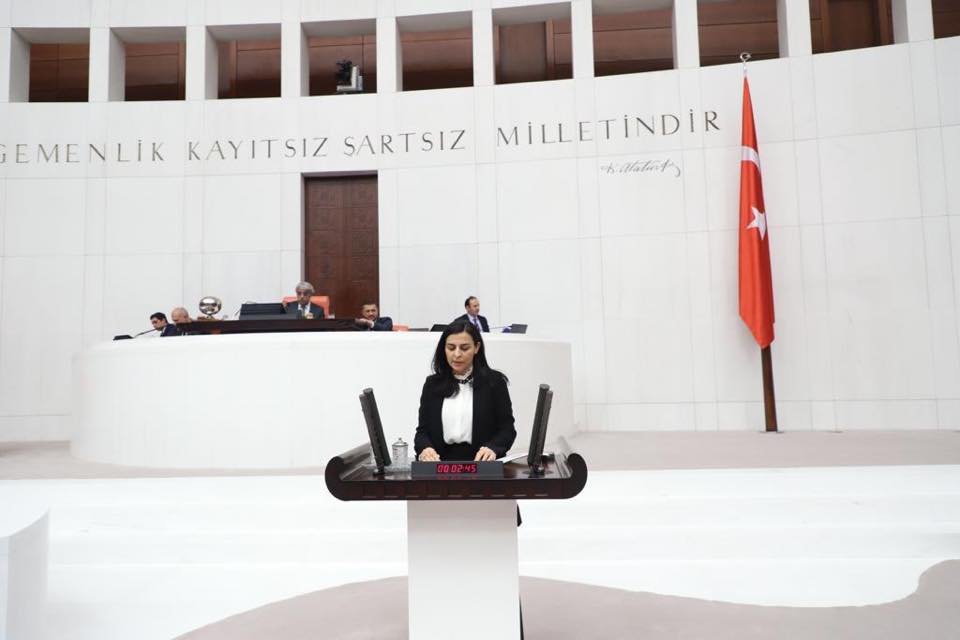 The law No 7151 on healthcare, amending some sections of the country’s 1996 tobacco control act (No 4207), was officially gazetted and entered into force on 5 December 2018. The amendments require the tobacco packs to be in uniform design, with specific requirements on brand typeface, font size, color and warning messages. The brand name can only be displayed on one side without any logo or symbol. Surface covered by pictorial and text health warnings will be increased from 65% to 85%.

The introduction of the new rules on plain packaging and tobacco advertising and promotion is in line with the requirements of WHO FCTC Articles 11 and 13 and is expected to further discourage cigarette smoking in Turkey, where considerable progress has been made in tobacco control and prevention since the adoption of the landmark smoking ban for all indoor spaces in 2009. The amendments are expected to reduce the attractiveness of tobacco products and prevent cigarette industry from reaching potential users.

On 1 March 2019, the regulations that give effect to the law were published in the Official Gazette.

The regulations can be found here (in Turkish).