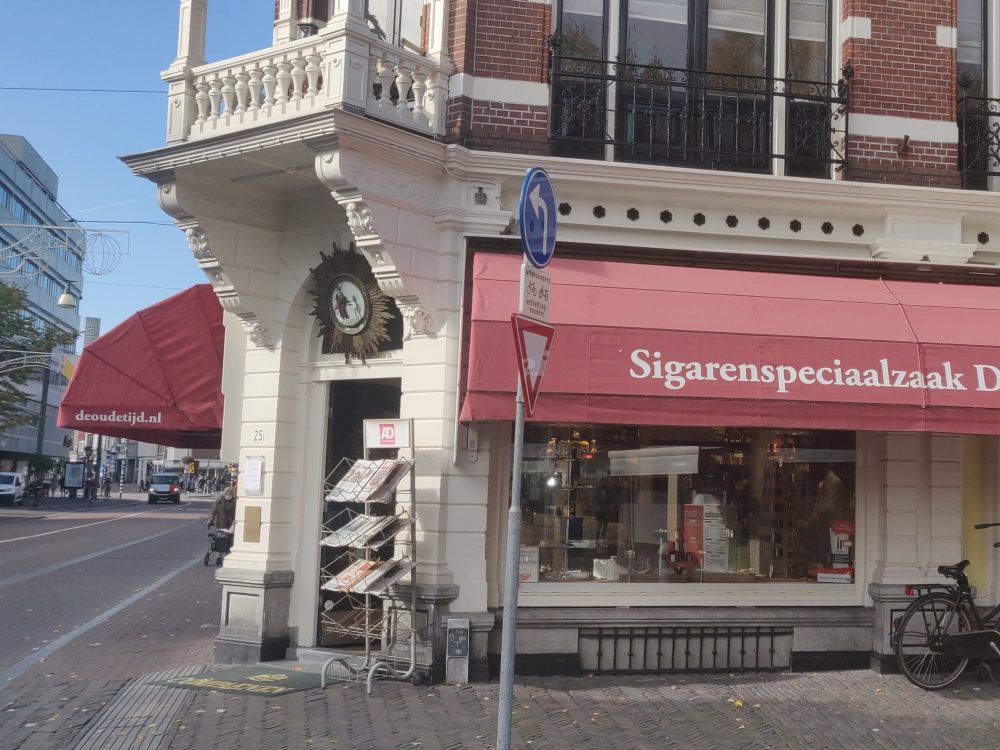 Each cigarette manufacturer determines its own price that consumers pay in stores for a pack of cigarettes. This price is always printed on the pack. That is different from almost any other consumer product, for which the retailer determines the price. For cigarettes, all manufacturers send their new price lists to wholesalers and other buyers several weeks before the prices in stores are adjusted. This allows them to start adjusting their sales systems. However, some buyers also passed those price lists straight on to competitor manufacturers, before the new retail prices came into effect.

On 29 September 2020, for the first time in its records, the Netherlands Authority for Consumers and Markets (ACM) fined four major cigarette manufacturers for a total of over 82 million euros ($96 million) for having distorted competition between July 2008 and July 2011. Through their wholesalers among other channels, they “accepted competitively-sensitive information concerning the future resale prices of competing cigarettes and used that information in determining their own pricing strategies.”  With that information, the manufacturers were able to adjust their prices to their competitors’ prices in advance. While it increases profit margins for companies, this malpractice distorts competition and is illegal. Despite knowing that this type of information was at odds with competition rules, manufacturers did not change their behaviour.

The decision was taken on 27 May 2020 but as three of the companies had asked to ban publication on the decision, the ACM was only able to publish the sanction decision on 29 September 2020 after the provisional-relief judge of the District Court of Rotterdam turned down their request.

All four tobacco manufacturers have filed objections against this decision.