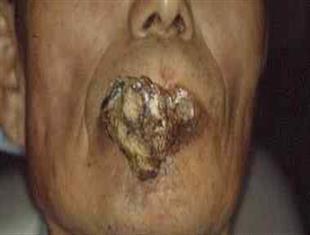 This requirement came into force on 23 December 2016. According to the legislation, all types of tobacco products shipped from factories must carry pictorial health warnings depicting harmful effects of smoking. These pictorial health warnings are used on packages of cigarettes, e-cigarettes, and other tobacco products, all with warning phrases on the front, back and side. New packages will be found in retail markets after mid-January 2016.

There are specific requirements in place for smokeless tobacco products, e-cigarettes and water pipe tobacco.

The Ministry of Health and Welfare stated that in synergy with the new pictorial health warnings on 23 December 2016 a new testimonial TV ad (https://www.youtube.com/watch?v=lal5Ok5udrQ) was realised. For more details: (insert pdf attachments)