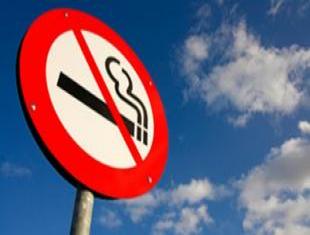 According to the Ministry of Health, passive smoking in an enclosed space significantly increases the tobacco’s harmful effects and opening windows or using air conditioning do not sufficiently decrease the intake.

The new regulations expressly prohibit the use of electronic cigarettes, known as vaping, in the places in which smoking bans are imposed. This measure aims at protecting people from the potential health risks of e-cigarettes.