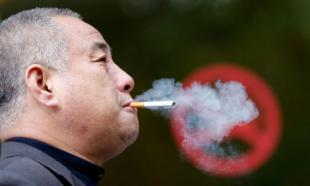 On the very last day of December 2014, the Parliament of Kyrgyzstan approved the Law on increasing taxes, including excise taxes on tobacco products. Excise taxes for different types of tobacco will increase as of 2015 and are expected to increase to the level of tobacco taxes in neighboring Kazakhstan. As of 2014, tobacco taxes in Kyrgyzstan are 2.5 to 12 times lower than in Kazakhstan.

It was earlier reported that Eurasian Economic Union member countries  Russia, Kazakhstan, and Belarus  will implement regulations on the packaging and labeling of tobacco products from 2017.

As of 2017, these three countries will have 50% front and back pictorials on cigarette packs; the front pictorial warnings on the top of the pack; and light/low and figures on nicotine, tar and monoxide banned.

Armenia and Kyrgyzstan will also implement those regulations once they attain full membership of the Eurasian Economic Union.