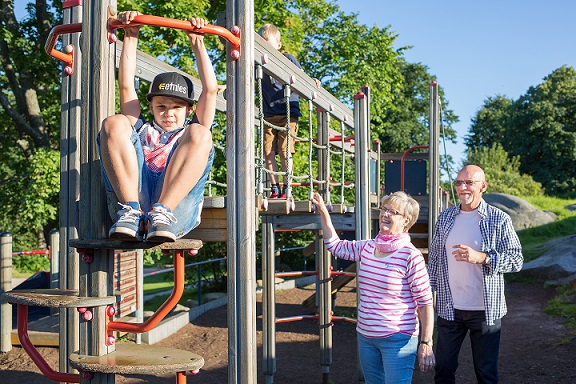 The Tobacco Act of Finland was tightened as the President of the Republic approved the amendments on 13 April 2022. The new amendments include the removal of brand images and logos from the unit packets of tobacco products, electronic cigarettes and refill containers, which entails the adoption of a plain packaging for these products. The final aim is to reduce the appeal of tobacco products particularly to young people.

Additionally, the new regulation prohibits smoking at public beaches during the swimming season (beginning of May to the end of September), on playgrounds and in the outdoor areas of institutions providing care for persons under 18 years of age under the Child Welfare Act or the Mental Health Act.

An annual supervision fee that is based on the sales volumes of products is introduced to those entities that manufacture and import tobacco products, to be paid to the National Supervisory Authority for Welfare and Health. These fees shall be used to strengthen product control.

The amendments entered into force on 1 May 2022, with the exception of the regulation on plain/uniform packaging, which will enter into force on 1 May 2023. Separate provisions on the technical details related to the layout of packages and products were issued in a decree. In relation to the ban on flavours, it is permitted to sell products that are already in shops and warehouses until 30 April 2023.