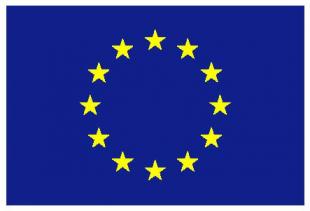 FEBRUARY 2014 – The revised Directive, approved by the European Parliament on 26 February, strengthens the rules on how tobacco products are manufactured, produced and presented in the European Union (EU), and introduces specific rules for certain tobacco-related products. The new Directive aims to improve the functioning of the EU’s internal market for tobacco products, while assuring a high level of public health. It also aims to make tobacco products and tobacco consumption less attractive, in particular among young people.

The Directive also aims at ensuring equal treatment across the EU for nicotine-containing e-cigarettes (products that do not contain nicotine are not covered by the Directive). As nicotine is an addictive and toxic substance, safety and quality requirements for nicotine-containing e-cigarettes are necessary. Reporting obligations are also needed so that public authorities can monitor and learn more about these products. A number of decisions on e-cigarettes will be left to the Member States, e.g. the regulation of flavours, advertising without cross-border effects, and age limits.

The new Directive also includes strong measures against illicit trade of tobacco products to ensure that only products complying with the Directive are sold in the EU. It introduces an EU-wide tracking and tracing system for the legal supply chain and visible and invisible security features (e.g. holograms) which should facilitate law enforcement and help authorities and consumers detect illicit products.

The new Directive should enter into force in May 2014. A transposition period of two years for Member States to bring national legislation into line with the revised Directive means that most of the new rules will apply in the first half of 2016.