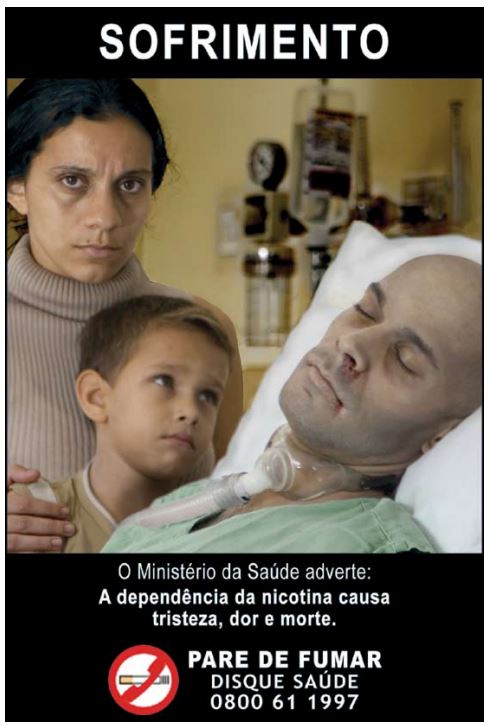 Tobacco is the number one cause of preventable death in the world and it is no exception in Brazil. Every year 156,000 people are killed in the biggest country in South America (12.6% all national deaths), directly and indirectly costing the Brazilian healthcare system US$17 billion. However, the tobacco industry only pays a fraction of that amount, with a government revenue generated of US$ 3.5 billion in taxes.

On 21 May 2019, to protect the lives and health of Brazilians, Brazil’s Office of the Attorney General (Advocacia-Geral da União) filed a historic lawsuit against multinational tobacco companies to recover funds spent on the treatment of tobacco-related diseases in Brazil’s health care system.

This litigation initiative from Brazil highlights the colossal impact from tobacco on health services and the government’s commitment to implement the WHO FCTC, especially Article 19, which encourages Parties to “consider taking legislative action or promoting their existing laws, where necessary, to deal with criminal and civil liability, including compensation where appropriate”.

This lawsuit, the first of its kind in Latin America, follows similar legal actions previously taken in the United States and Canada, resulting in the Tobacco Industry being ordered to pay billions of dollars in fines.

Article 19 of the WHO FCTC states that “for the purpose of tobacco control, the Parties shall consider taking legislative action or promoting their existing laws, where necessary, to deal with criminal and civil liability, including compensation where appropriate”.