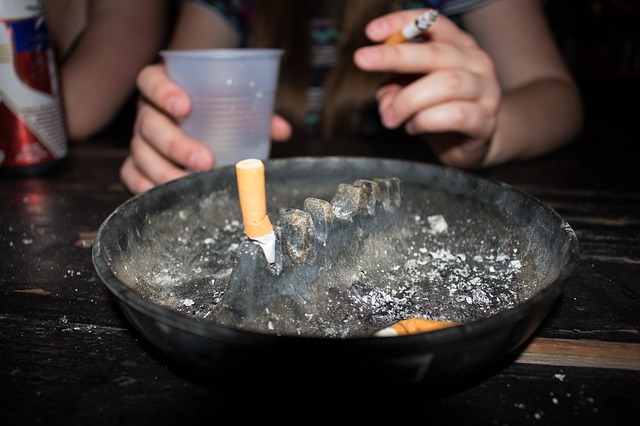 The Austrian Government adopted, in November 2019, a comprehensive smoke-free policy, which also includes bars and restaurants among the premises covered by the ban. Up until now, smoking had been legal in small bars and restaurants, and allowed smoking rooms in hospitality venues larger than 50 square meters. This regulation also applies to waterpipes and electronic cigarettes. By introducing these measures, Austria strengthened implementation of Article 8 of the Convention and the relevant guidelines.

Austria was among the last European countries introducing such a ban. For long, tobacco and its use has been protected in the country, first as a state monopoly, and later defended as a supposed symbol of freedom (see this article).

The smoking ban outlaws smoking areas and introduces heavy penalties on smokers who smoke in smoke-free places and the owners of the establishments that do not enforce the law.

The newly adopted measure will certainly contribute to a decline in smoking prevalence, which has not been really seen since the country ratified the WHO FCTC in 2005.